Work and personal life’s been busy and there are some developments that have taken up my time and kept blogging to a minimum.

I spoke at the Mines and Money Access Africa conference in Mauritius two weeks ago, and then took some time off with the family at a nearby resort. The conference was good – was more mining focused than the conferences I usually attend, but my presentation was well received and I met some very interesting and smart people over there who I’ll definitely be in contact with going forward. 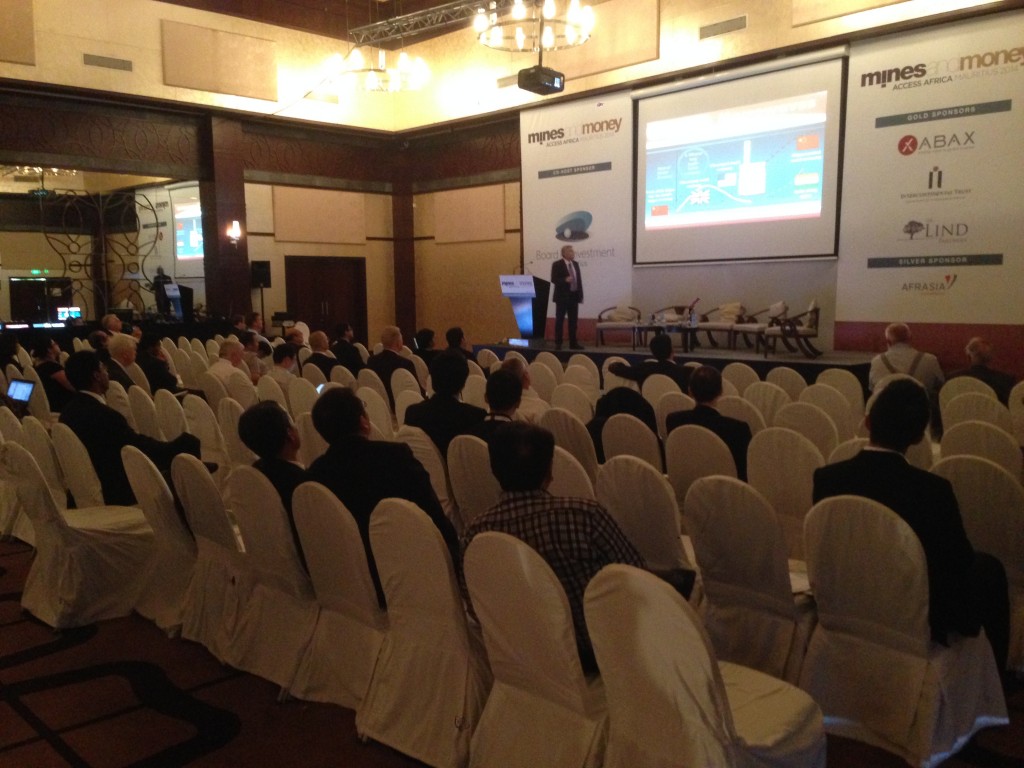 Here’s my daughter Lily playing on the beach. We got pretty lucky with the weather – my friends in Mauritius tell me it’s been grey and windy all week since we left. 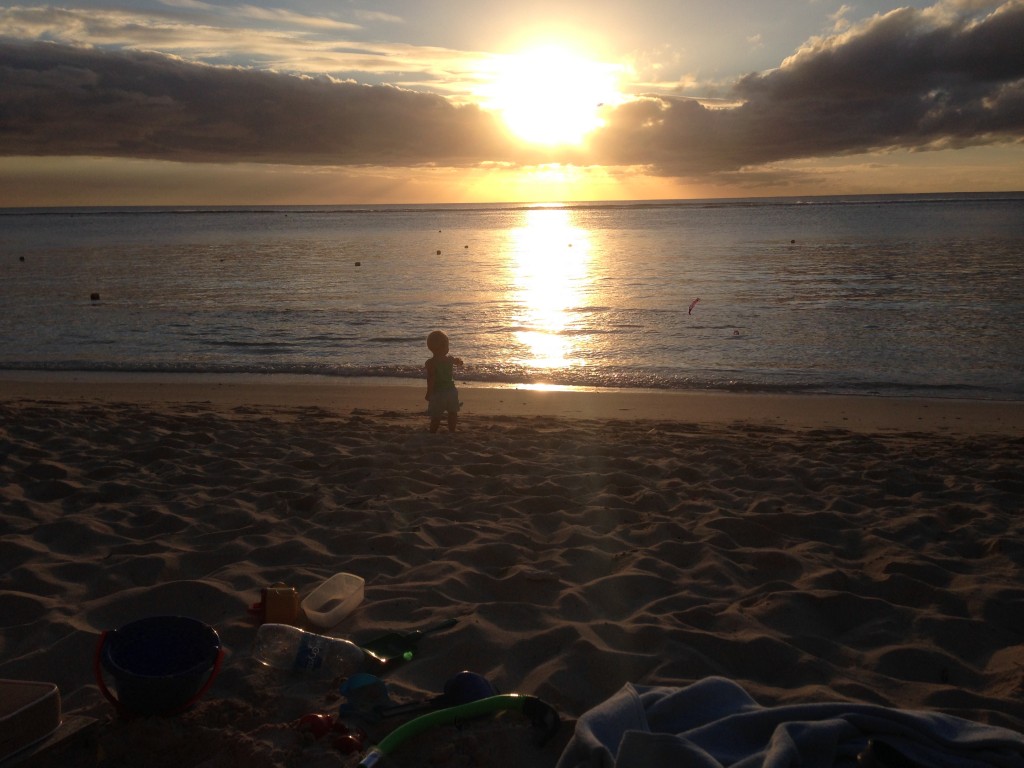 It was the first time I’d been to Mauritius and it’s striking just how capitalised a country like South Africa is compared to the island nation. Infrastructure in Mauritius is decent and developing, but traffic jams into and out of Port Louis are quite severe (luckily I missed them though). Roads are very narrow (even the highways) and there’s no emergency lanes – so navigating them are quite a skill. It looks like the emergency lanes have been left out to allow space for sugar cane that grows right onto the edge of the roads.

Just about the entire island is covered in sugar-cane, making it a key commodity for the country. Of course, tourism is also a major foreign exchange earner and with a bottle of Libertas red wine or Excelsior red wine costing around $40 or R400 (Rs1200) at the resort we stayed at, there’s a big mark-up on prices and hence foreign currency flows nicely into the country on a net basis (at least they do through the resort). Lastly, the economy is seeing a big surge of foreign capital into trust, fund or corporate structures as Mauritius has positioned itself well to be a launch-pad for investment flows into Africa.

Hence the Mauritius rupee has been strengthening smartly since 2012, even against the US dollar. Price inflation is low, and so are interest rates. By the way, to everyone who said South Africa would be the gateway to Africa – it isn’t. Several South African companies (i.e. Afgri) has made Mauritius its gateway to Africa thanks to a reasonably sophisticated financial sector (there’s a high concentration of international banks dotted around Port Louis), very good tax rates (15% flat corporate tax), and of course a strengthening rupee provides a stable store of value for cash.

The purple line below shows that the Rand has lost 37% of its value against the Mauritian rupee since the start of 2011. It’s therefore costing South Africans a lot more to holiday in Mauritius today than just four years ago. 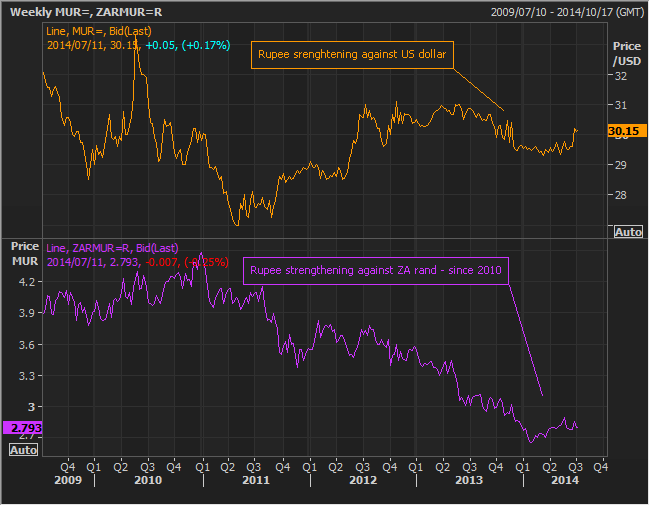 Of course, our good friends in government think this weakening rand is a good thing. Just a couple of days ago SA tourism minister Derek Hanekom said the weak rand could boost tourism to SA and boost the economy. It’s just a pity the weak rand and poor SA economy means it’s much more expensive and further out of reach for most South Africans to travel abroad, or even in the domestic economy.

And as I’ve been arguing for many, many months now, the weak rand is sending the cost of living for working class South Africans surging higher at a much faster rate than the official CPI indicates, fueling a major and more intense round of industrial action this year. I predicted more intense industrial action this year recently on this interview with Hilton Tarrant on Moneyweb radio (listen here). And I’m afraid this is only going to get worse in coming years unless the government and central bank lifts interest rates into positive real territory (as India has done with very good results) and oversees a strong rand policy. Copy the Mauritians who have a strengthening currency, and little to no social or labour unrest…

The presentation I delivered at the conference can be viewed here.